The year-2017. Status-inebriated. Steve Bannon stumbles down the hall of the oval office in search of the salty treats his pallet drunkenly craves. “Lügenpresse!” He hisses as he glares at a tv that is currently tuned into CNN. “Daddy fuerer will not b pleased” he drunkenly groans as he tightens the SS band around his weathered turkey leg of an arm. They are currently running a story about the riots in charlottesville and are heavily inferring that steve’s time in the whitehouse may soon b coming to an end. Bannon stares on in somewhat humored disbelief. “Daddy would never do that to me!” He yells as a combination of stale gin and rotten cabbage fly out of his mouth. Daddy favors me most high!” He joyfully exclaims with a sense of prideful indulgence. Pleased with his belligerent outburst bannon pulls two bottles of gin from out of his second button down shirt for a little victory sippy-poo. He begins to drunkenly chug one as he jams the other one up his butt, a little trick he learned from his time living under a toll bridge in China. Locals there referred to him as
#弄脏的皮肤巨魔” which roughly translates to “soiled skin troll”. Now heavily intoxicated, bannon continues on his arduous journey to find some tasty treats to sloppily devour. Realizing he is too drunk to make it to the kitchen he falls to the floor and slithers into Steve Miller’s office where he knows that there are some off brand cat treats that trump rewards him with whenever he’s a good boy. Unable to fight off his hunger bannon launches face first into the box of fishy morsels and begins devouring it by the mouth full, savoring ever bit as his pleather like skin writhes with satisfaction. Too full of “good boy whisker meow meows” (as miller calls them) and loaded off of butt gin to continue, bannon decides to make this his bedroom for the night. 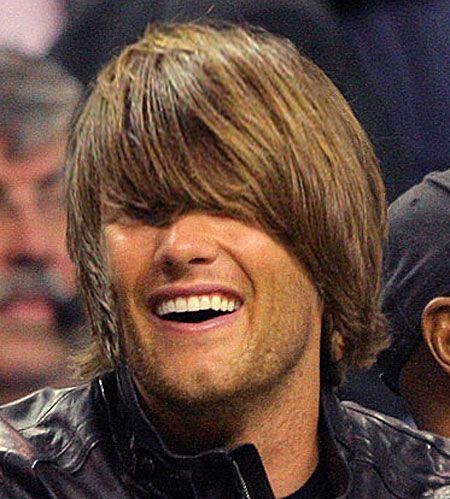 Suddenly bannon awakens as the ground around him begins to violently shake. Bannon, confused and shit covered, tries to make his way to his feet but can’t. The effects of the alcohol still have a grasp on Steve as he lays there blathering in agony as he tries in vein to make sense of what is happening. Suddenly, a kid rock rendition of the star spangled banner begins blaring at an ungodly decimal level out of the intercom. “Ich habe Ohrenschmerze!” bannon whales as the music somehow grows even louder. The ground in front of him suddenly explodes with the burst of a mini atomic bomb. Carpet and puked up cat treats fly threw the air like bullets through the jungles of vietnam. Once the dust settled bannon begins to see a figure slowly emerge from beneath the floor, almost levitating. Bannon begins to squint as hard as his bloodshot eyes will allow as the figure begins to take form. “Daddy fuerer????” Bannon meekishly whimpers as blood begins to slowly trickle out of his ears. There, in all his fleshy glory stands the donald, wearing nothing but an american flag as a cape and the constitution tattooed onto his chest. The donald stares fiercely into bannon’s soul as he slowly grows erect. Bannon, now also fully erect because the donald is lowkey thicc af, can do nothing but stare in awe at the glorious figure standing in front of him. “Steve” the donald growls, “it’s time for a demotion……straight to hell”. Bannon, now terrified, sheepishly mutters “but fuerer I built the machine! With it we can rule the world!” The donald stares silently for a second before calmly yet forcefully replying “I am the machine.” Bannon, whose bowels are now completely empty, begins to ache with sheer terror. “Don’t worry Steve” the donald proclaims “everything is gonna b all Reich.” This calms bannon a bit as the donald begins to laugh. Bannon then begins to nervously laugh too. Out of nowhere the donald lunges at Bannon and hits him with the most powerful stone cold stunner this dimension has ever seen, dragging bannon all the way through the floors of the Whitehouse and the cold ground beneath it all the way to shadow realm. The sheer magnitude of the stunner triggers a tsunami off the coast of North Korea, wiping Pyongyang completely off the map, uniting Korea. Trump reemerges from the other dimension to a parade at least double the size of Obama’s first inauguration. All the living former presidents are there. George w. tells him that the donald is his new daddy. Obama hands him his Kenyan birth certificate. Hillary Clinton’s head explodes. America is great again.