So this article surfaced today basically stating that Arizona State powers that be are unhappy with what Adidas provides the Sun Devils to wear. Wait, you mean shiny copper and gray uniforms with tire tread marks all over them aren’t actual school colors? You don’t say.

Adidas tries soooooooooo hard to compete with Nike and fails so miserably that they have now fallen behind Under Armour in the thread wars. They have dug themselves so deep in the “gimmicky” uniform game that I am not even sure they can get out. They outfit teams in uniforms that are too tight, too bright, and so far away from normal that they now make schools and players uncomfortable.

When schools have to say…”ASU will implement uniform rules to “keep from straying too far from its brand.””

and “uniforms “should primarily be maroon and gold””

…you know you have effed up. Schools don’t want the tire treads. They dont want shiny numbers that look worse than if you were to duct tape them on. They don’t want to wear colors that aren’t theirs. So stopppppppppppp dooooooooooing itttttttttt! 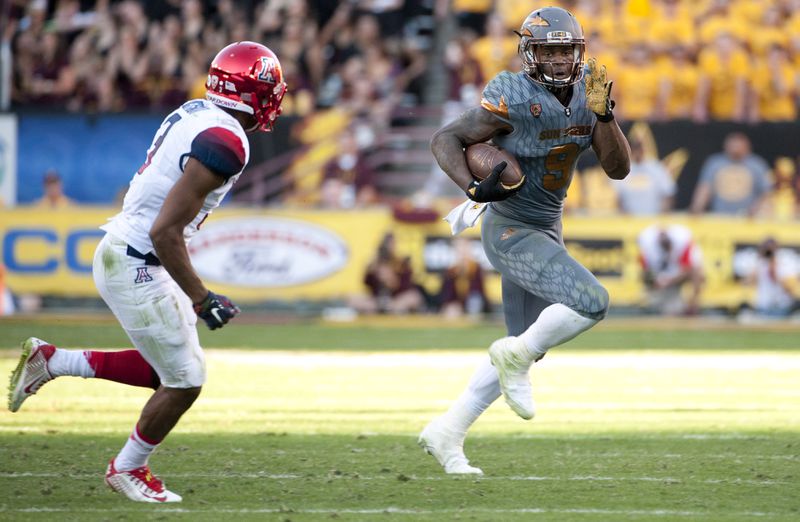 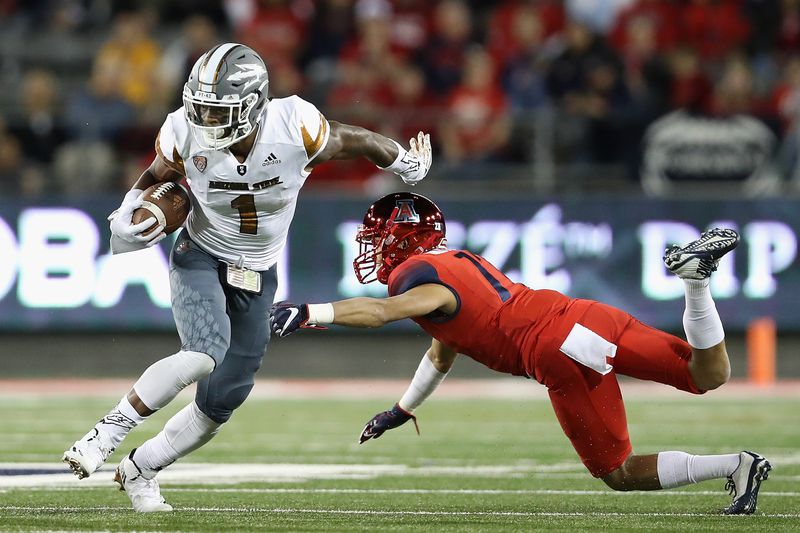 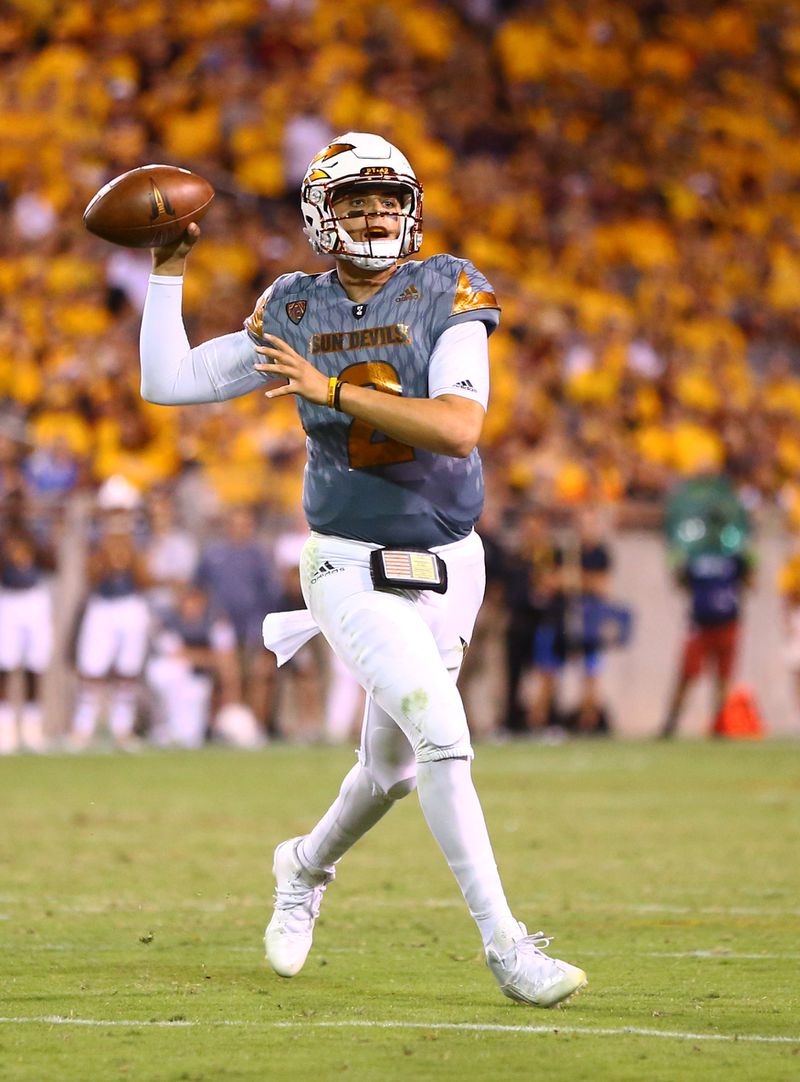 None of those uniforms are good. None of them tell me Arizona State is playing. At least, in a good way. They all suck. 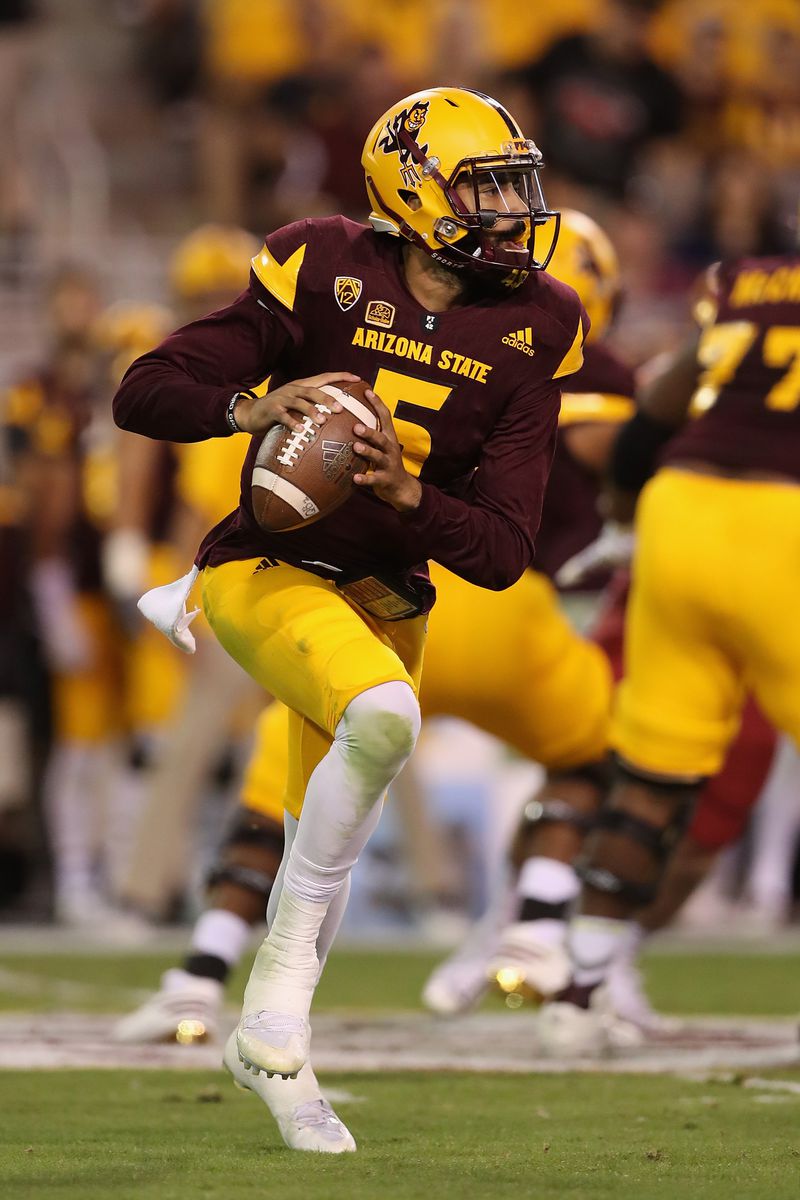 This, is Arizona State. And this is made by Adidas. So this proves the company is fully capable of producing something good and decent. FIGURE IT OUT.