The debate of what rivalry is the biggest and the best in college football will forever rage on. There are plenty of quality options available with years and years of historic moments and traditional values and stories.

The World’s Largest Cocktail Party. The crowds. The colors. The food. The atmosphere.

Even the Civil ConFLiCT….just kidding.

The list goes on and on. All over the country. The trophies, the names, the teams, the regional discrepancies. All of these are what makes college football so great. It is what we live for.

But none of these are #1. You can make as many lists as you want. Debate all you want. But #1 is locked in. 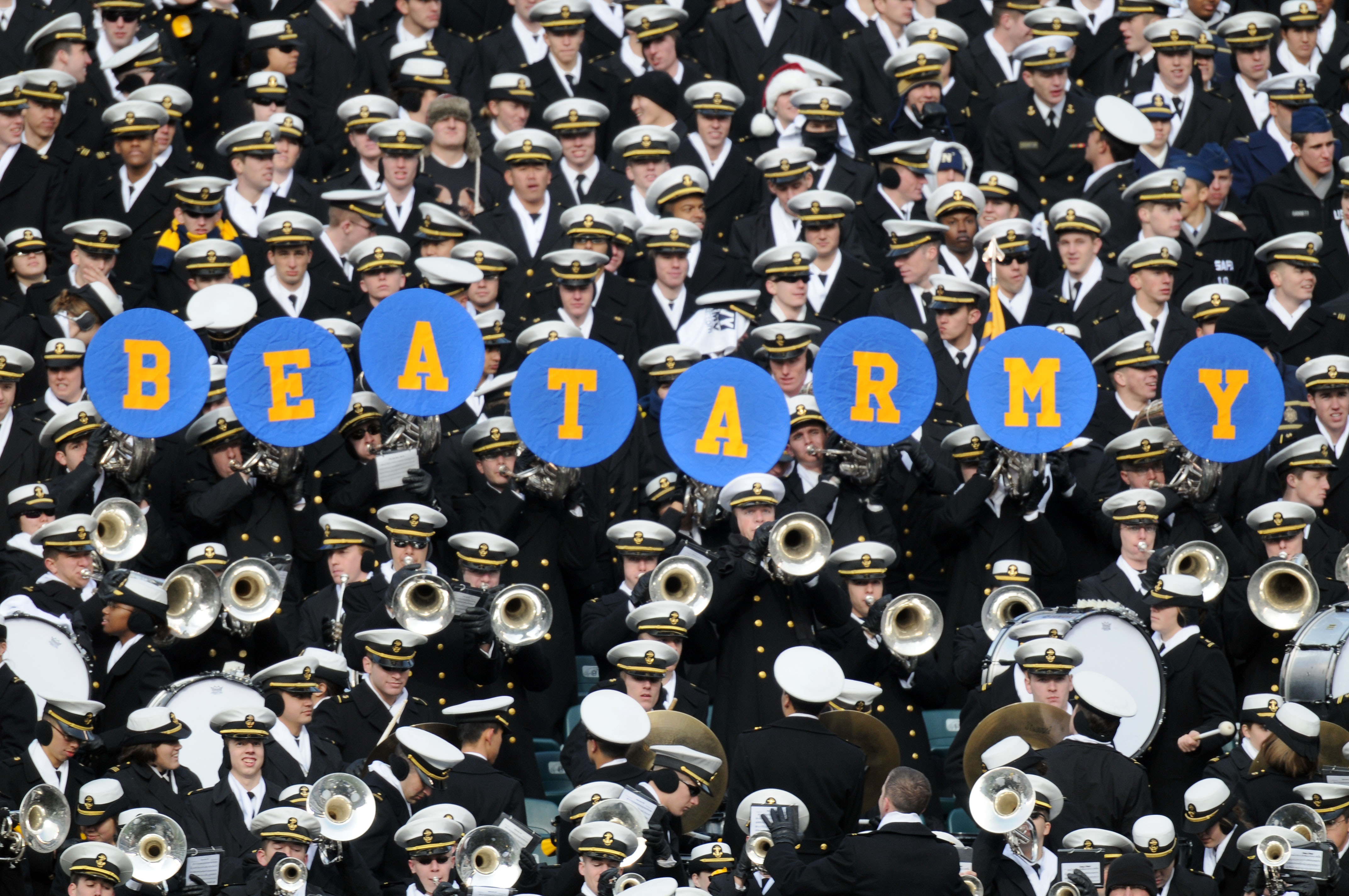 This game is paramount. This isn’t just a college football game. This is everything we are as a country. These kids are making the ultimate commitment to our country. They have dedicated their lives to defending our freedoms and are some of the most honorable people that the United States of America has to offer. Doesn’t matter that Army hasn’t won in 14 years. This game is the BEST. The pageantry, the Cadets, the Midshipmen, the uniforms, the enormity of each score, the alma maters after the game and the respect that each side has for one another. I love this game.