Did I make Ejuan Price have to wear full length pants?

So Ejuan Price spent most of the year wearing the most absurd cut off football pants because it helped him move faster and more freely without restriction. 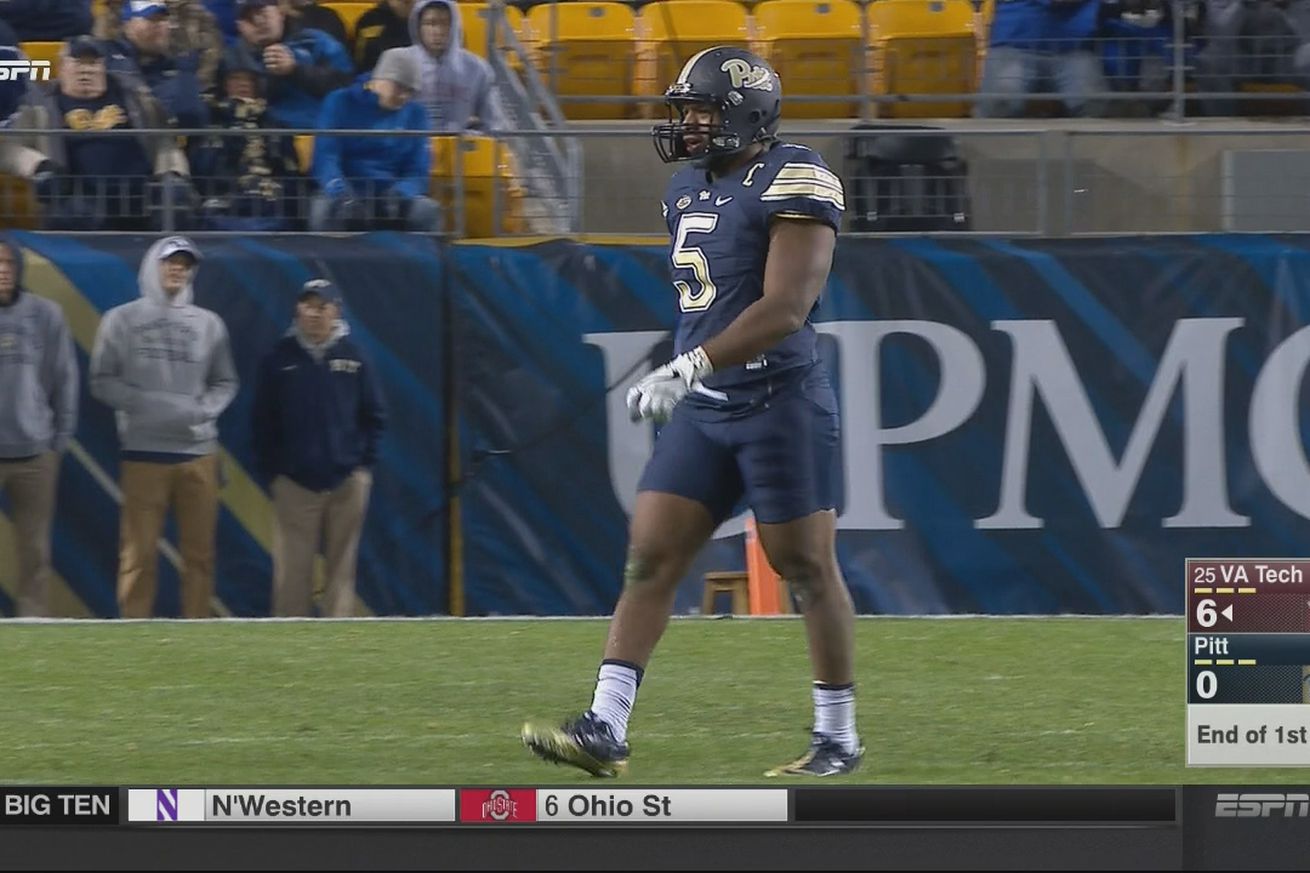 It also made “Internet Spanish John” look like an absolute moron and was also completely 100% illegal according to the NCAA rule book.

So Ejuan Price is just blatantly breaking Article 4(d.) in the NCAA football rule book. Knee pads must be 1/2" thick and be covered by pants

It gained ground on some other websites:

Where I was even credited for doing the painstaking research to bring this cheating to a stop.

So we fast forward to the Pitt-Duke game last weekend. And would you look at this…. 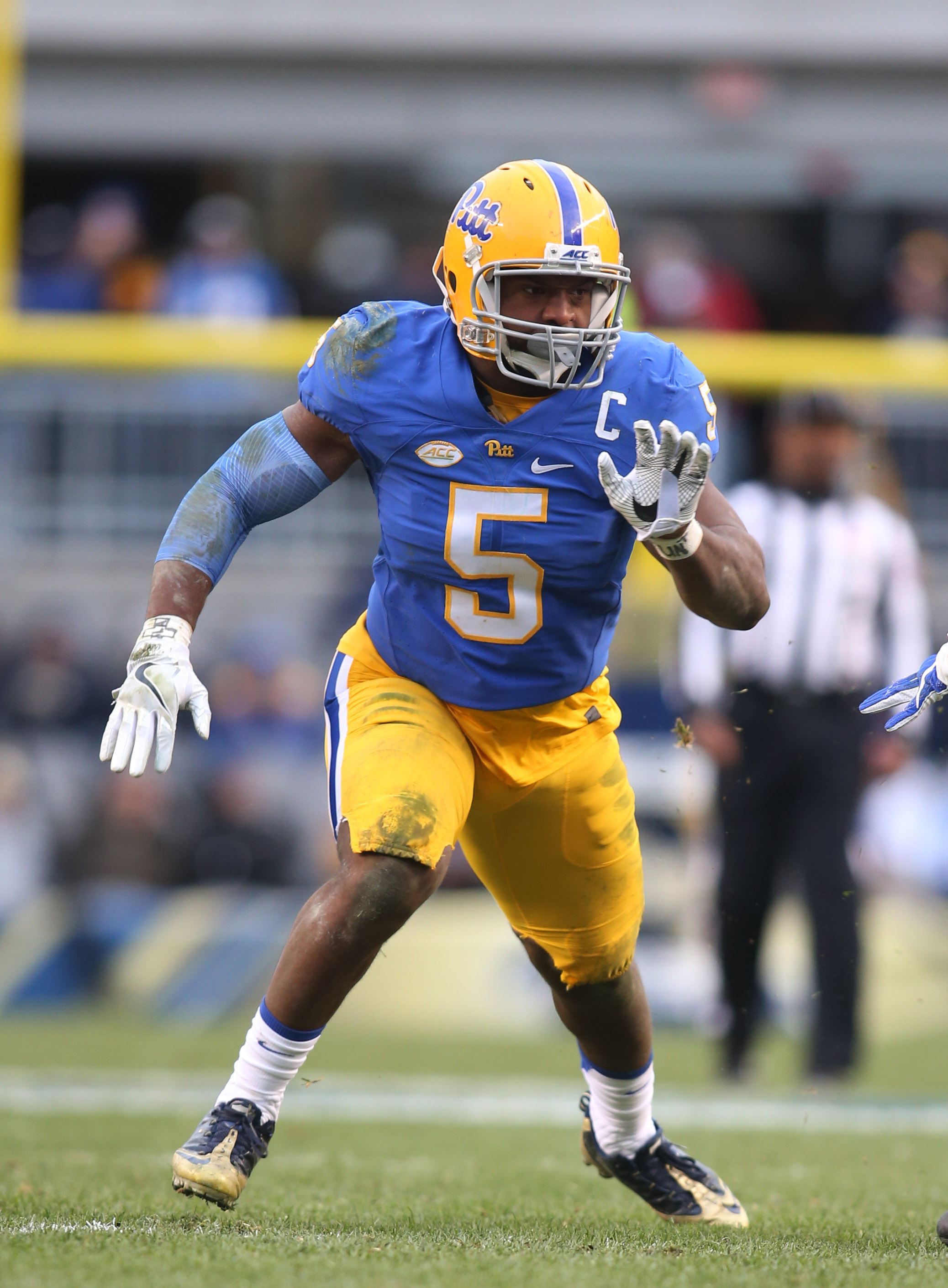 Looks like someone was told to put and end the short shorts. Whether it be the NCAA, ACC, or whoever, I think we all know who put this in motion…..