Am I missing something? A response to Roy Hatfield

Or something? It’s not really made clear in the post exactly how we’re being uppity, or why this particular Hokie decided to take so much offense, but he did, and since nothing rustles my jimmies like misguided rival banter, we’re going to respond. His words in bold..

“You’ve been in the middle of the Big 12 so long, you’ve forgotten your place.”

You mean our place at the head of our all-time series in football? Or our 47-30 series advantage in basketball? Maybe you forgot your place somewhere along the way to being worse than Duke at football? In case you forgot, you’ve finished behind them in the Coastal for 3… 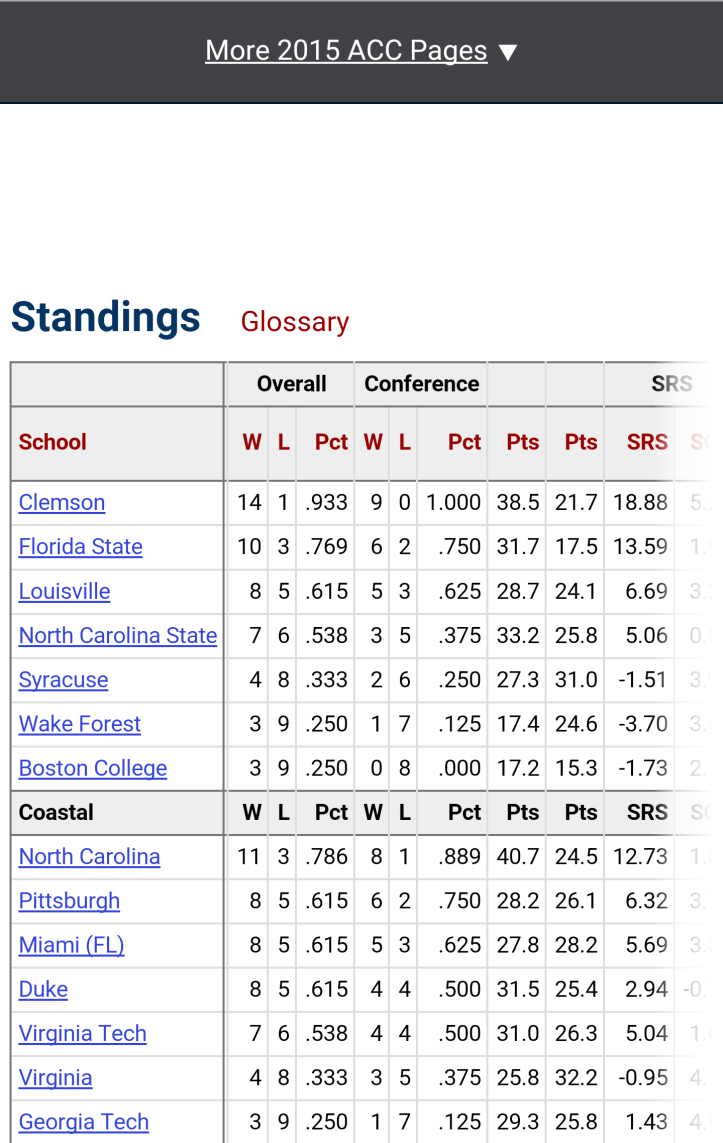 “We don’t even think of West Virginia anymore.”

Umm. Ok? Then why go out of your way to write an article? Although to be honest, WVU fans feel similarly about Tech. I myself haven’t thought about the Hokies since they got trashed by their lone decent opponent 2 weeks ago on national TV.

“It is quite simply the tale of two cities. Blacksburg is like the hot Tech stock you wish you would’ve bought 4 years ago. Morgantown is like a coal miner’s Vegas. Big on flash, little on substance.”

Kind of like this click-bait post? A quick peak at Forbes’ City Rankings shows Morgantown as the 43rd Best Small Place for Business and Careers, including rankings of 35th and 31st in Job Growth and Education, respectively. Blacksburg landed at 69th on that first list, 65th on the second, and 45th on the third. Oops. It did, however, manage to make it into America’s Best Places to Retire. Sounds awesome. As for the coal miner’s Vegas jab, Morgantown is ranked 7th out of 20 in BestPlaces.net’s Most Secure Places to Live with under 150,000 residents, a full 12 spots ahead of Blacksburg in 19th. Not exactly Sin City..

“You haven’t been relevant in so long, I’m not sure you still play in the F.B.S.”

Good one. Let’s take a look at just how relevant we’ve both been since Holgorsen took over.

Ok. So. We were ranked in the final AP poll the last time Tech was, and we were ranked higher. We won a BCS bowl. Tech didn’t. So basically you’re hanging your relevance hat on having 1 more bowl win over that period? Which of the three are you most proud of? Let me guess: that memorable 13-10 OT win against Rutgers in the 2012 Russell Athletic Bowl? Or was it the 33-17 win against Cincinnati in the 2014 Military Bowl? No, wait, the 55-52 barn burner against Tulsa in the Independence Bowl last year! Who could forget that one, am I right?! Excuse me while I brace myself against the tidal wave of Virginia Tech’s relevance.

“Keep grinding, have fun getting worked by Baylor and the rest of the Big 12.”

Thanks, sweetie. Have fun being worse than Duke!