So the Orioles are in an amazing position going into the 2nd half of the MLB season. And there are 2 things to thank for that. Offense and bullpen. They have been simply incredible all year so far. The lineup is so extremely dangerous and can explode at any time. They are never out of any game because they can strike so quickly. 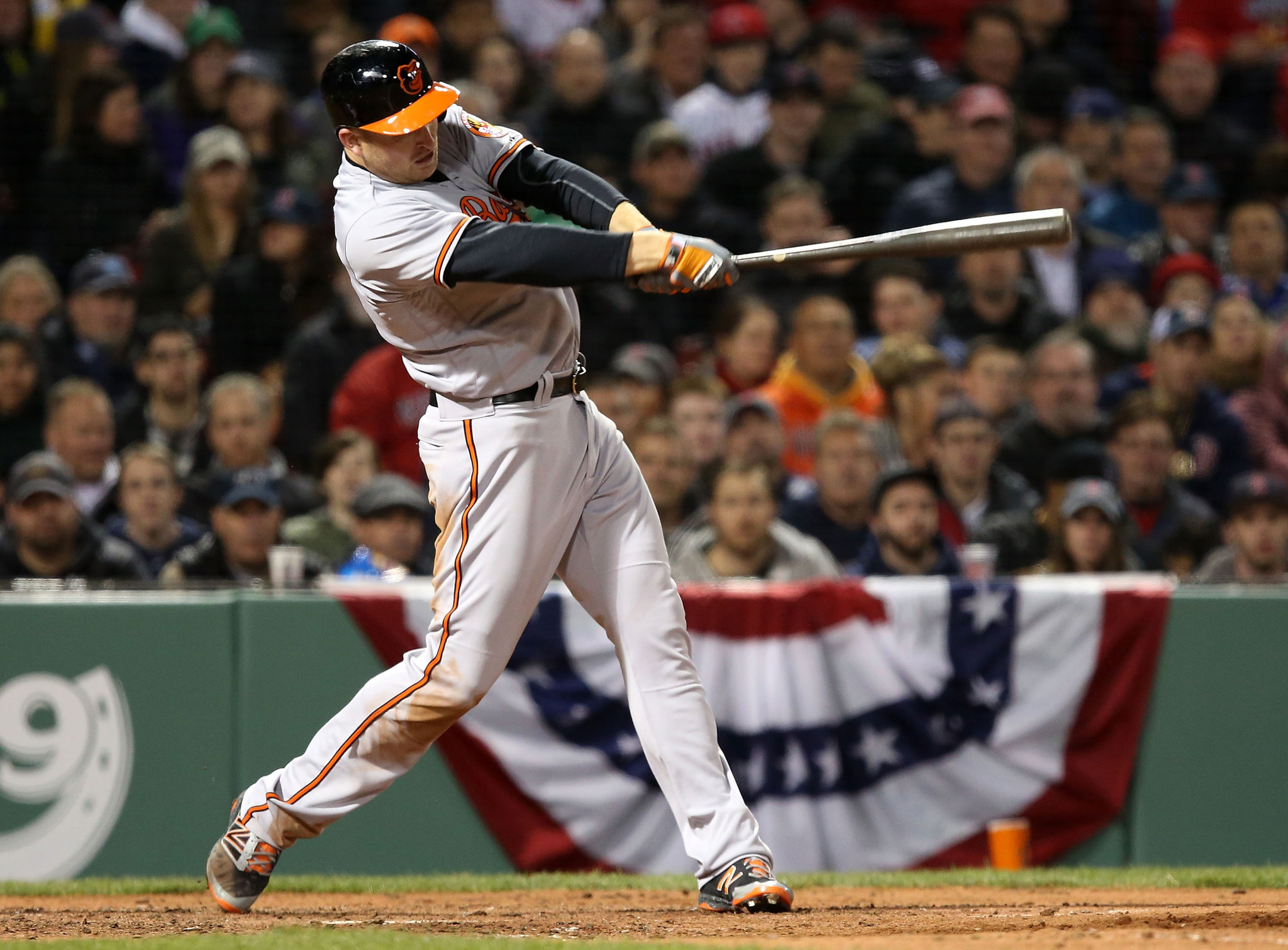 Mark Trumbo is easily the best off season pick up in the league and when you put guys like Machado, Davis, Jones, Wieters, Schoop, Kim, Alvarez, and even Joey Rickard and JJ Hardy around him, you’ve created a straight up monster. Top 5 in the league in average, hits, doubles, home runs, runs, RBI, OPS, OBP, SLP, and basically every other category they can come up with. Oddly enough though, the Orioles only have 3 triples, which is dead last by a lot in the AL. I found that funny. Fat guys don’t like to run to third. They usually Cadillac into second and call it a day. Home runs and doubles. That is what the Orioles do.

Baltimore’s bullpen is as tough as they come. All stars Brad Brach and Zach Britton are unhittable and have sub-1 ERAs. Darren O’Day, Dylan Bundy, and Mychal Givens have been very strong as well out of the pen. If you give these guys a lead late in the game, they are going to shut it down. That is pivotal in making a run towards October.

But huge credit to Dan Duquette for piecing these guys together and Peter Angelos for finally spending money and committing to winning. But the job is not complete. More on that later.

Another important aspect of this team is the way the O’s play at home. Strong. 33-14. 3 more wins at home than any other team in baseball. Camden Yards has been a fortress and that needs to continue. I just wish the attendance would be a little better during the week. Baltimore has some great fans which makes the empty weeknight crowds frustrating. They need to get behind the team every night. Not just selling out on weekends.

But now the problem…

It is bad. Take away Chris Tillman who has been exceptional, and no other starter has a winning record except for Yovani Gallardo at 3-1. That is crazy for a 1st place team. Kevin Gausman has pitched pretty well and his record is 1-6. Best ERA of non-Chris Tillman’s is Gausman at 4.15. Bad. Gallardo needs to improve and stay healthy. Ubaldo Jimenez has been terrible and I can’t see him staying in the rotation much longer if he can’t figure it out.

Which get us to the solution….

What is Duquette going to do? If they continue down this starting pitching path, an early exit in the playoffs, or missing them entirely is possible. Hitters will hit and bullpen will convert. But if you an’t get quality starts, even half the time, you are in trouble. Dylan Bundy is set to start down in Tampa this weekend but is he the answer? The Red Sox went and got Drew Pomeranz to solidify their rotation. So the O’s need to do something. Anything. Go get a solid starter right now. I am not sure what they will have to give up, but it needs to be done.

Solidify the rotation and you control the AL East. ALDS, ALCS, World Series…..Championship. Make it happen.